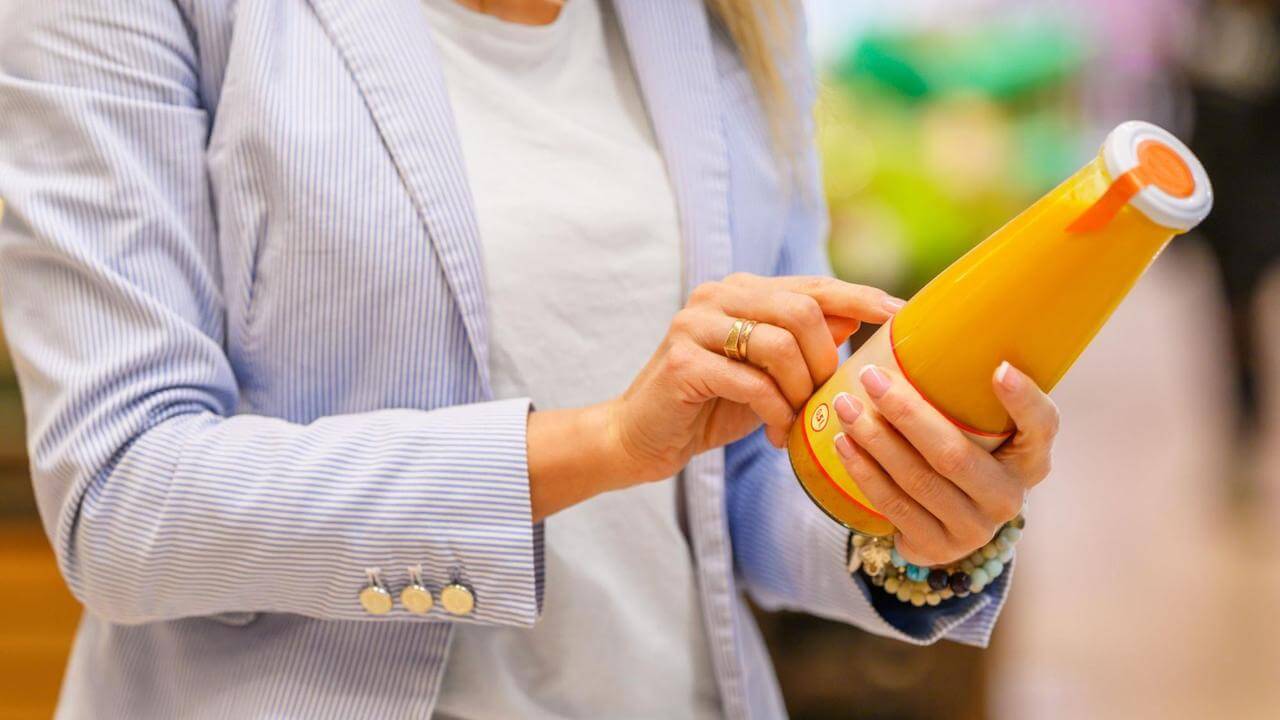 Carbohydrates, or carbs, are an essential part of any diet. When combined with proteins and fats, this macronutrient has the ability to fuel your body from the office to the gym and far beyond. But as we adopt different diets that seek to curb our carb intake, we hear phrases like "net carbs" or "active carbs" that may confuse us. Turn over any packaged food to read the nutrition label, and chances are you won't find the definition of net carbs — even if it's advertised on the food label.

With that in mind, let's take some time to discuss net carbs vs. total carbs. We'll determine what they are, why they matter, and whether it makes sense to count them when adhering to a low-carb diet. In doing so, you'll better understand the net-carb concept to determine the impact it may have on your personal health.

What Are Net Carbs vs. Total Carbs?

Head to your local grocery store and take a moment to look at healthy-ish snacks like protein bars, granola, and crackers. It won't take long for you to find a package that states something like, "This granola bar only has 4 grams of net carbs." But then, as you flip over the packaging to read the nutrition facts, you notice that the same granola bar actually has 20 grams of carbs. Confused? You're not alone.

As it turns out, a net carb is simply a new category of carbohydrate invented by food manufacturers looking to cash in on the obsession with low-carb diets. It's designed to make you believe you can eat the same foods you love without feeling guilty along the way.

Also referred to as "impact carbs" or "active carbs," net carbs aren't legally defined by the Food and Drug Administration (FDA). Instead, the definition remains vague, but it typically amounts to one of the following formulas:

The basic concept behind net carbs comes from the idea that your body can't break down all carbs equally, such as fiber and sugar alcohols, and they shouldn't all be counted as a result. Instead, net carbs are the carbs your body can break down and are therefore the only ones that count. For instance, dietary fiber isn't broken down into glucose once it enters your bloodstream, which means it won't raise blood sugar levels, and it isn't a net carb.

Other carbohydrates, known as sugar alcohols, are largely indigestible, which means our body won't break them down either. These include artificial sweeteners like erythritol, sorbitol, xylitol, maltitol, and other polyols.

Total carbs, on the other hand, is what you’re used to seeing on a nutrition label. All carbs are included in the total carb count, regardless of how they’re digested by body.

With that in mind, let's find out if there's any benefit to this novel difference between net carbohydrates and total carbohydrates.

​Are There Benefits to Focusing on Net Carbs vs. Total Carbs?

The benefits of focusing on net carbs are limited, but they do exist. For instance, net carbs will help you determine if a particular food will impact your blood sugar, which ties into how energized you feel.

Focusing on net carbs also increases the number of food choices you have because it doesn't limit your carbohydrate intake so drastically. If your weight loss diet focuses on the number of carbohydrates you eat in a day, then counting net carbs will allow you to eat a wider variety of foods because more options are available.

One of the biggest problems we have with diets is the strict limitations that come with them. But if we can find a diet that doesn't limit so many foods, then we'll be more inclined to stick with it over time.

Are There Drawbacks to Focusing On Net Carbs?

Another issue arises between the two different types of fiber. Soluble fiber and insoluble fiber are digested by the body in different ways, but we only see "dietary fiber" on the label. For that reason, you don't know how much of each type of fiber exists in a product and, therefore, can't determine how it will affect your body.

Are Carbohydrates Even Beneficial?

While it's true that diets such as Atkins or the ketogenic diet promote weight loss by restricting the amount of carbs you eat, your body still needs this main source of fuel. The Dietary Guidelines for Americans recommend eating a variety of foods, such as fruits and veggies, that will provide a balanced diet filled with the energy your body craves.

Beyond a steady supply of energy, the right carbs also protect against disease, manage weight, and keep your blood cholesterol in check. But as we've learned, not all carbs are created equal. Choose carbohydrates that emphasize fiber-rich fruits and vegetables, whole grains, low-fat dairy products, and limited added sugar. Doing so will ensure you're still getting the nutrients you need without the unwanted side effects that come from unhealthy, processed carbs. If need be, consider working with a registered dietician to create a regular meal plan that emphasizes healthy carbs.

Bottom line: Net Carbs Are Only a Part of the Whole Picture

Should you choose to adopt a diet that limits your carb intake, consider counting total carbs instead of net carbs. While it may be tempting to count net carbs because it's easier, doing so only provides you with a brief snapshot of what you're eating. Net carbs are an industry tool that doesn't take into account the effect that fibers and sugar alcohols have on your body.

Whether you currently pay attention to your carb intake, net carbs vs. total carbs, or simply want to adopt a low-carb diet, it's important that you do so in a manner that complements your body. After all, healthy carbs can provide you with energy, boost your metabolism, and promote longevity if you know what to look for. Consider joining Vital to receive personalized recommendations about food and daily habits that promote a healthier, happier life.